Client was charged with driving under the influence (DUI) within the city limits of Tupelo. The DUI charge was dismissed by the prosecuting attorney after negotiations and sharing the full scope of evidence or lack thereof. 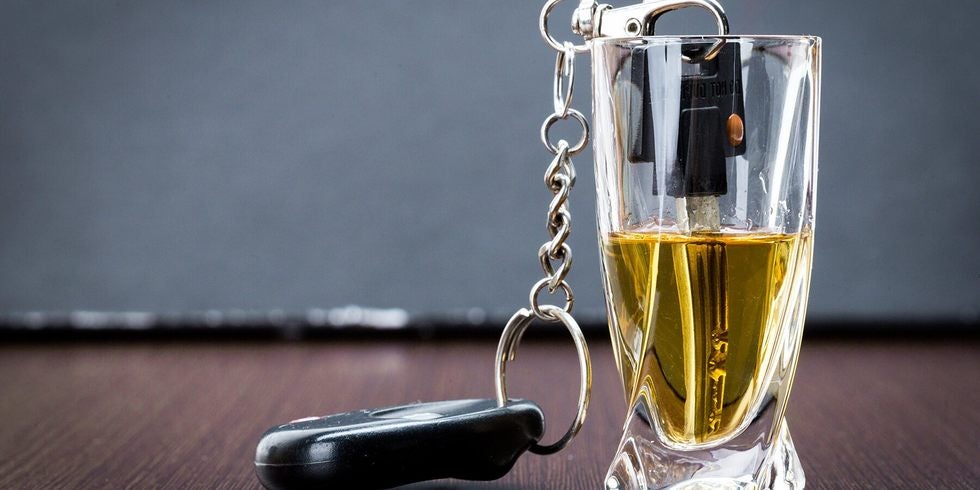 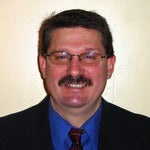 Commitment to your cause is my primary concern as an attorney. I have been litigating cases for almost twenty-five years and have tried criminal cases that range from speeding tickets to capital murder and family law cases ranging from temporary custody to divorce cases. Allow my experience to work for you.